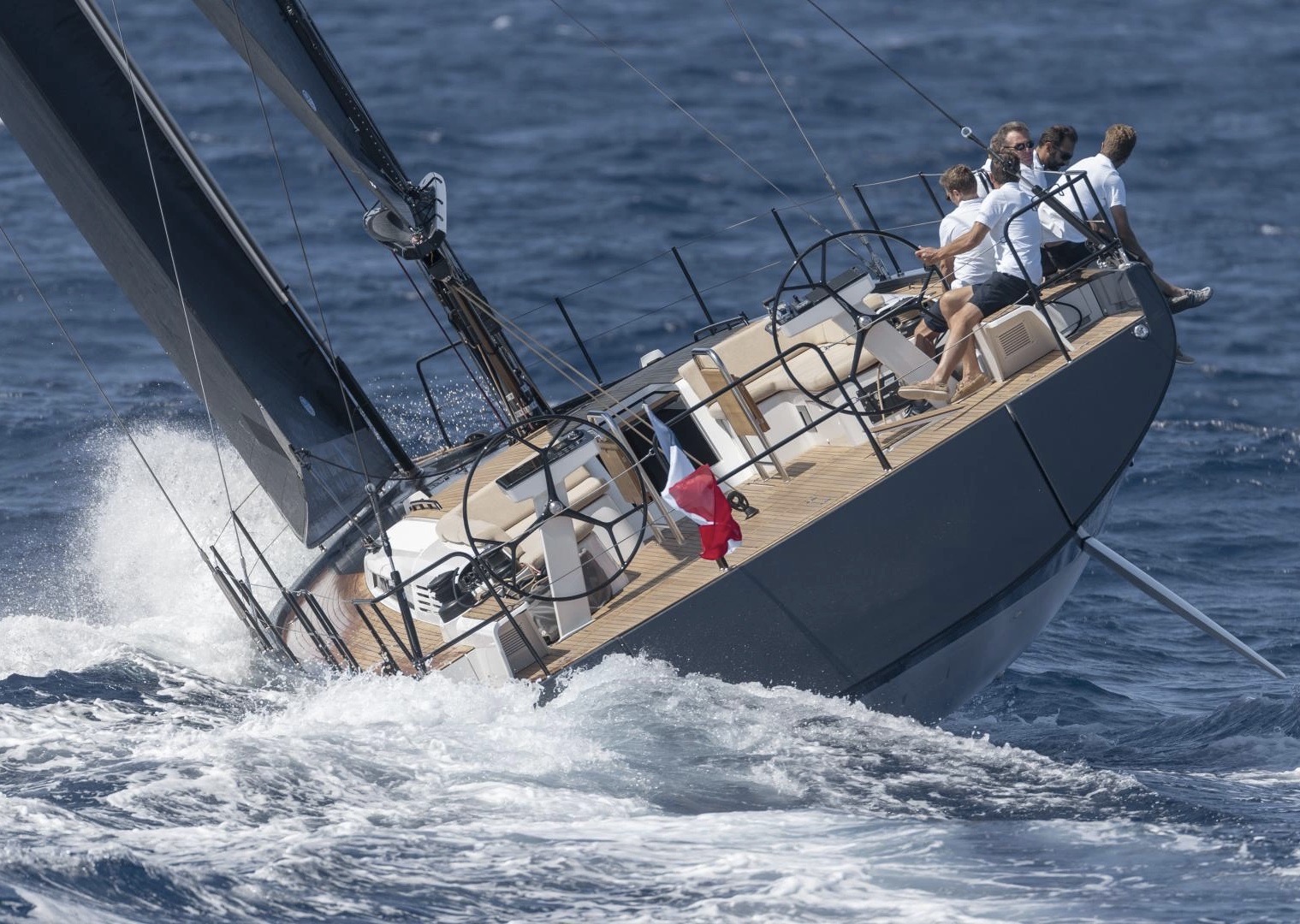 In late 2018, BENETEAU completed the renewal of the First range, with the launch of four small sport boats. Next summer, the brand is preparing to launch the first First Yacht: 53 feet of sheer audacity and performance, perfectly in keeping with the new brand signature ‘Avant-garde in boating’. With 24,000 boats produced in nearly 40 years, some of which were real ‘winners’ an the recipients of some of the top international awards, BENETEAU is reinventing the legendary First range with a beautiful yacht, matching the desires of new customers who enjoy luxury high-performance yachting.
It is increasingly clear that BENETEAU intends to restore the sailing prestige on which the brand’s reputation was built, a path mapped out by Gianguido Girotti, managing director of the brand, in charge of product strategy. The new team that worked on rolling out the First range, had no qualms in challenging the greatest architects and designers for this first yacht. A competition was launched in late 2016: “Among the four fiercely contended projects, a new duo stood out. Roberto Biscontini and Lorenzo Argento won us over with their ability to develop features from the very high-performing yachts that they usually design, while remaining loyal to the First legacy, which has marked the history of sailing. They also took into account the studies we carried out beforehand with our keenest customers wishing to move upmarket,” said Damien Jacob, the Sailing Yacht product coordinator at BENETEAU.
BISCONTINI ON THE HULL
Roberto Biscontini’s thirty years of America’s Cup experience has given the First Yacht 53 a perfectly balanced hull under sail with extremely promising performance. Over twenty drawings and simulations were used to position the centre of buoyancy accurately, to achieve the desired result.
ARGENTO FOR THE DESIGN
The deck plan and interior of the First Yacht 53 were the object of Lorenzo Argento’s sharp sense of detail. She is graced with the minimalist features of modern yachting: low coachroof, broad open stern, clean cockpit. The new First Yacht will complement the distinctive style and the racing spirit of its owner.
Beyond her silhouette, stylishness and speed, a few details offer a good idea of what she holds in store. The Yacht has a tender garage, carbon rigging, lots of large spaces inside, with a real lounge area, teak mouldings and top quality materials, all of which will make her a boat to rival those of other yacht enthusiasts.
The First Yacht 53 will be launched officially at the Cannes Yachting Festival in September 2019

What the designers say: https://www.youtube.com/watch?v=GvWoYV-Rgp4
More info
For more information and details, please contact us! 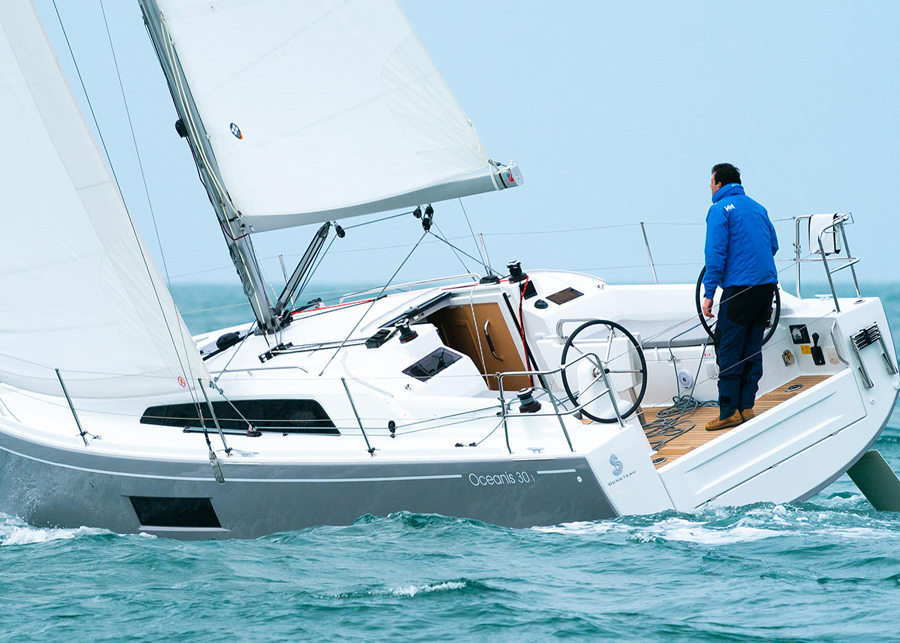 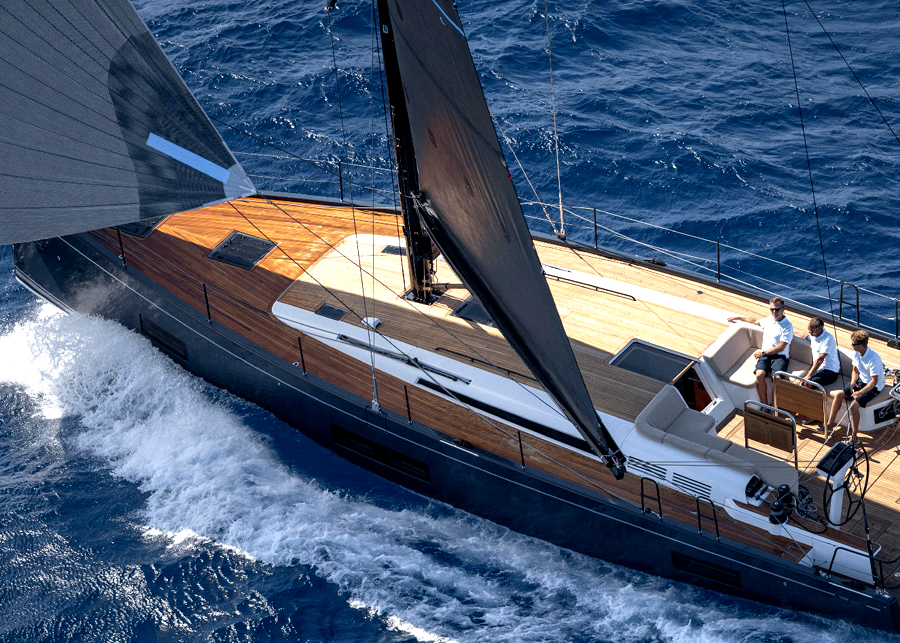